What is “Encaustic Tile”?

These are traditional ceramic tiles in which the pattern or design on the surface is produced by making using different coloured clay slips. The appearance of the pattern comes from within the body of the tile. Due to the way they are produced, the pattern within encaustic tiles will remain visible even if the tiles are gradually worn down. Encaustic tiles may be manufactured with a glazed or an unglazed finish.

The resurgence in popularity of Encaustic Tile

Originally called “Inlaid Tiles” during the medieval period when they initially became popular, these distinctive tiles became known as “Encaustic Tiles” during the Victorian Era. The word “Encaustic” comes from an Ancient Greek word meaning “burning in”. This term originally described a manufacturing process which involved painting the tile with a beeswax-based paint. This paint was then fixed with heat. The term “Encaustic Tile” did not come into main use when describing tiles until the 19th century. According to folk history, the Victorians thought that the two colour tiles closely resembled enamel work and decided to call them encaustic. Despite the technical error of the Victorians, the term “encaustic tile” has been in common use for such a long time that it has now become an accepted name to describe this type of inlaid tile work.

Encaustic tiles / inlaid tiles have had two particular periods of wide popularity. The first period of interest came back in the 13th century and continued until in the 16th century.

The second wave of interest arrived when the encaustic tiles captured the imagination of craftsmen during the “Gothic Revival” design era of the 19th Century. Craftsmen and manufacturers of this era, after much trial and error managed to mass-produce these tiles, and they were made available to the general public.

Where are Encaustic Tiles used?

In the early period of their use, both in medieval times and then later, in the nineteenth and twentieth century Gothic Revival, tiles were most often both made for and laid within churches. Often the tiles that were laid in domestic homes were identical in style to those found in churches. Encaustic tile floors are both beautiful and distinctive, and examples of these floors can be found in some of the most elegant homes throughout Europe and North America. 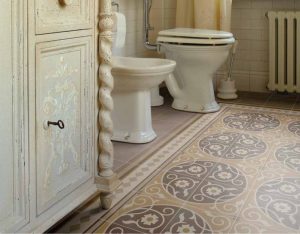 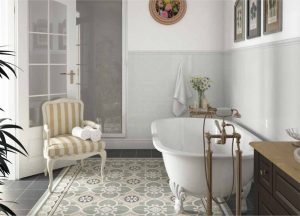 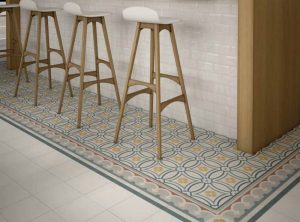 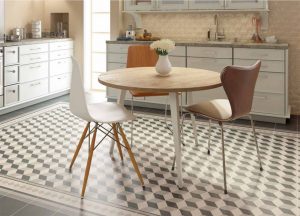 One of the disadvantages of Encaustic tile that is manufactured in the traditional way is cost. With complex production comes an increased price. H & E Smith have worked with tiles since 1926 and they are delighted to bring to the market a range of Encaustic Effect Tiles which hit all the design notes of traditional Encaustic tiles, but with the cost savings and practicality of porcelain tiles. The NEW Capital range consists of seven distinctive panel designs with complimentary straight patterns and corners. There are also 5 different field tile colour options that support the designs. 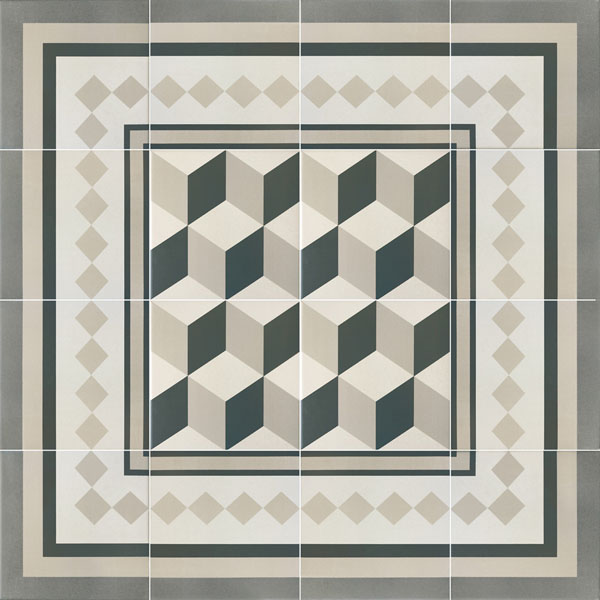 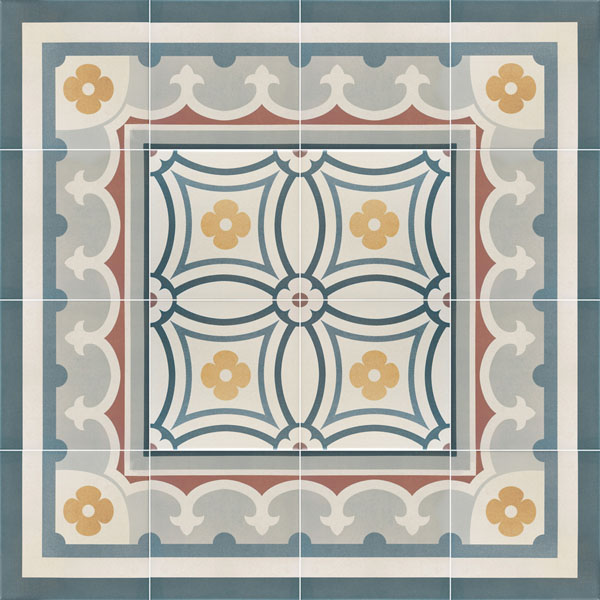 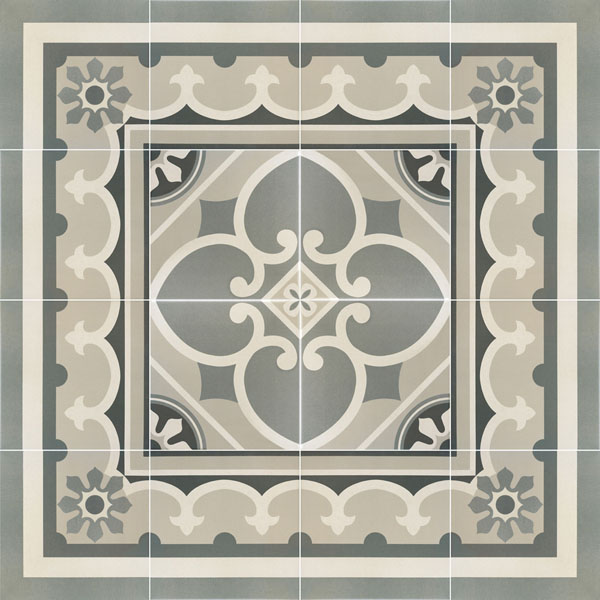 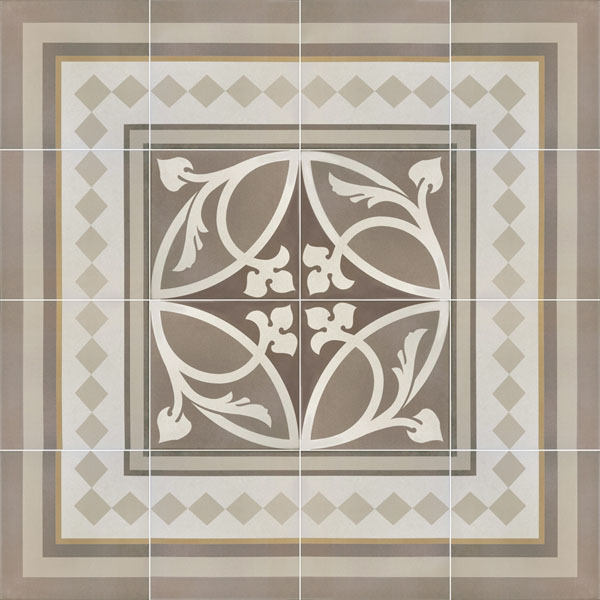 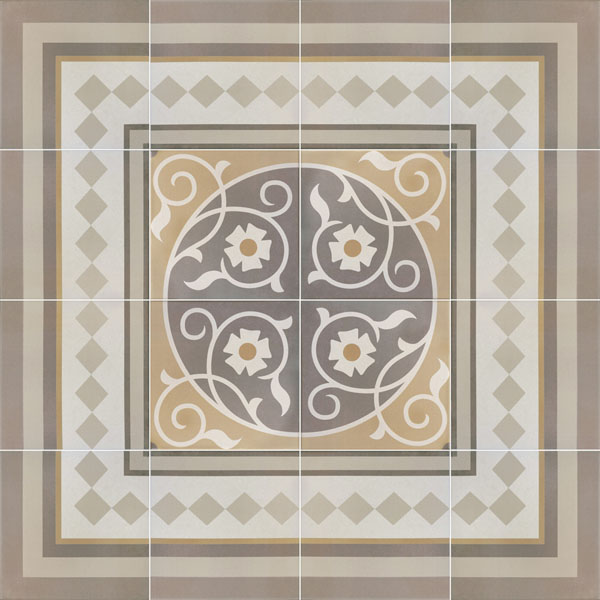 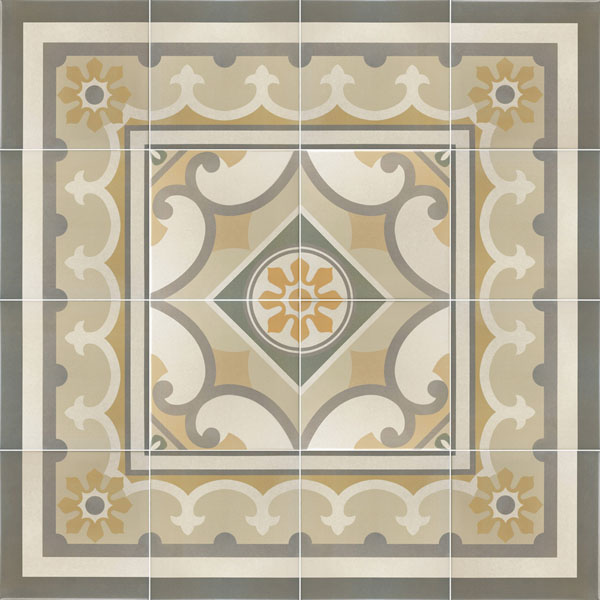 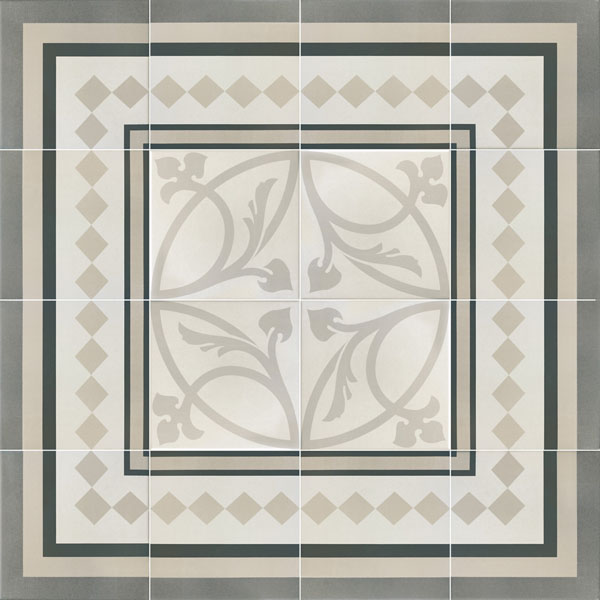 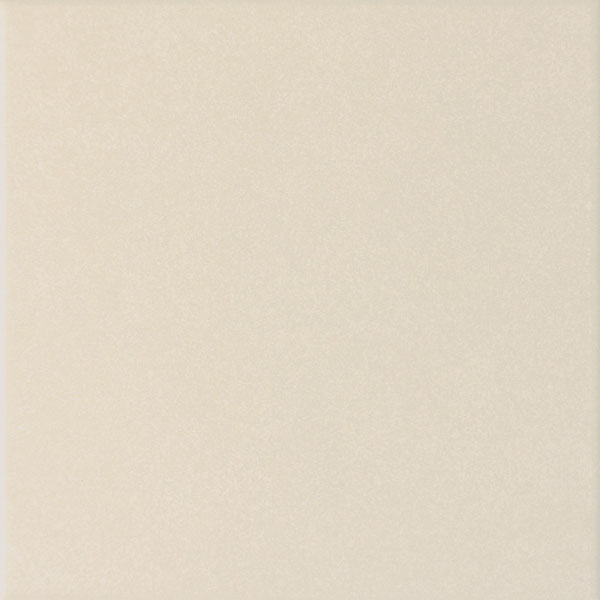 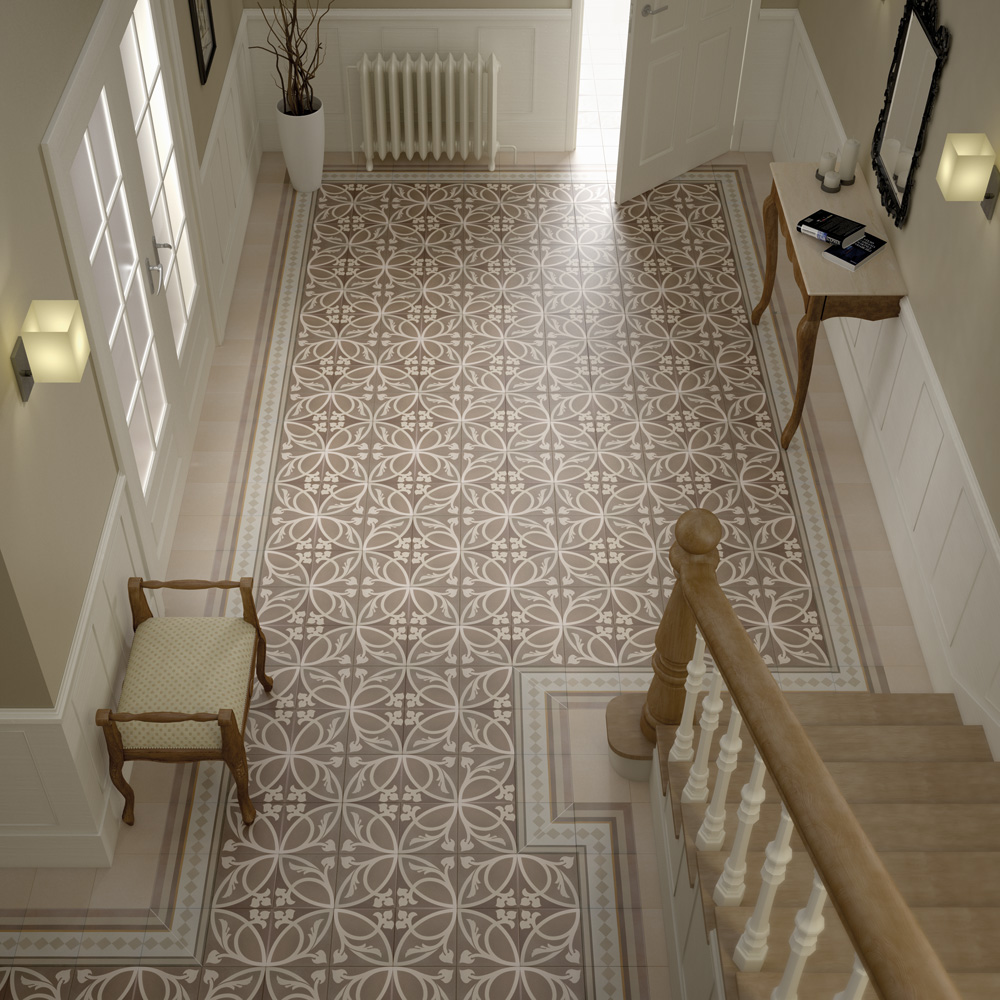